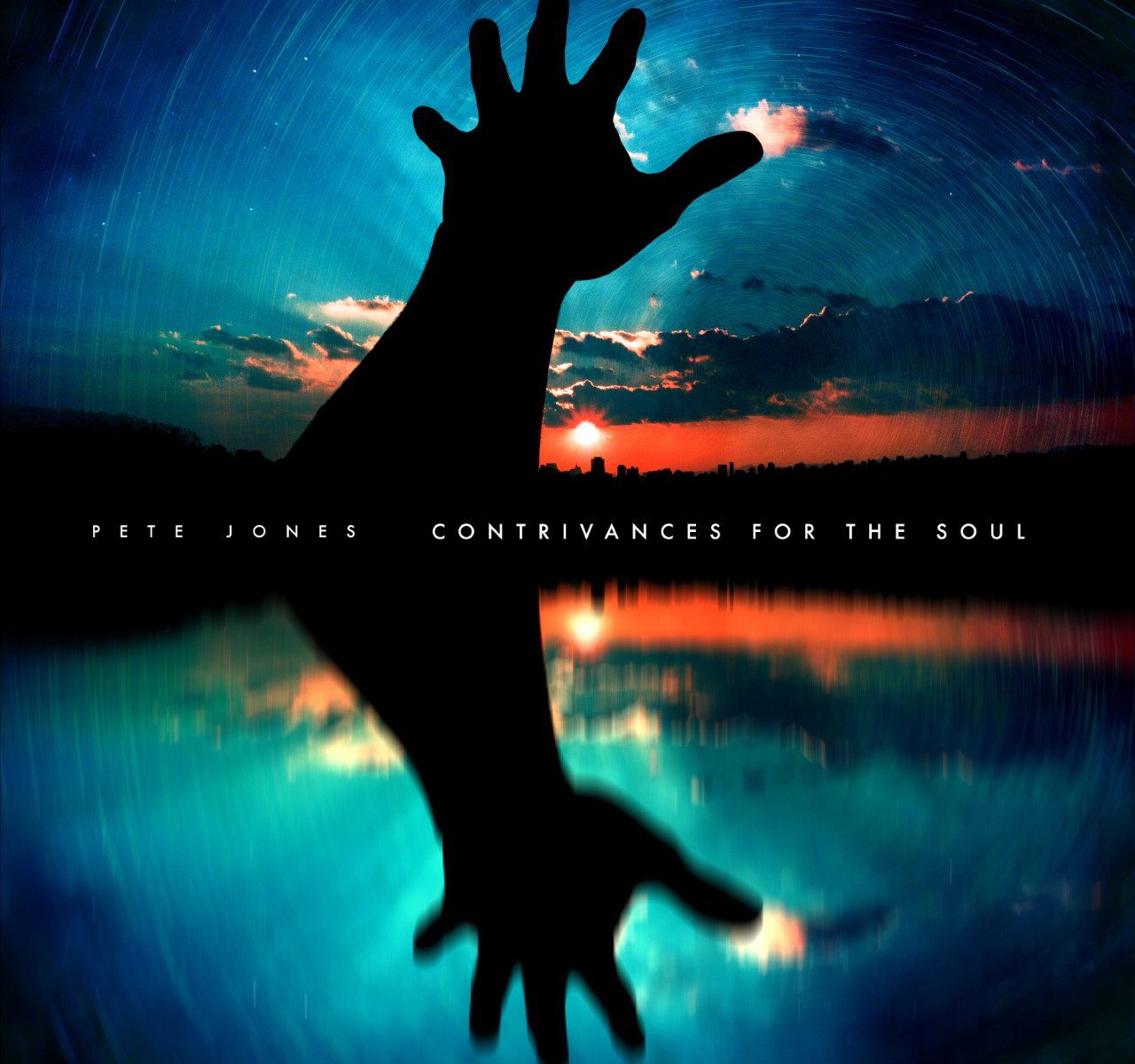 Album – Contrivances For the Soul

Contrivances for The Soul – New vinyl album by Pete Jones

Contrivances For the Soul…

The long-awaited solo album from Pete Jones will be arriving shortly. To be sure of a copy of this limited edition, you can pre-order now.

This stunning limited edition solo album is available on coloured heavyweight vinyl. Each album is numbered and comes in a gatefold sleeve, truly beautiful.

Each album comes with a personal, handwritten postcard message from Pete. He will also sign the album on request, just send a message with your order.

This album, two years in the making is truly a solo effort. Pete Jones wrote and recorded the songs in his own studio. He also produced and mixed the album. There is a guest contribution from Leigh Heggarty of Ruts DC on the track Psycho Drill but the rest is Pete ‘Joyless’ Jones. Why, he even owns the record company it’s released on.

The album will also be available in digital formats at the usual outlets. Go Forth and Manufacture Contrivances For the Soul…

Email: The boss at JAMUK

There are no reviews yet.